In this webinar, you will learn testing options in:

Why is this important?

Chronic inflammatory diseases have many causative factors. Exposure to infections, mould, biotoxins and gliotoxins must be ruled out in chronic inflammation and auto-immune disease.

Lyme disease is an infection caused by a bacteria known as Borrelia. The bacteria, a spirochete, is transmitted when an individual is bitten by a vector e.g. tick. Lyme disease can impact many bodily systems and organs and can in some cases mimic other illnesses e.g.  Lupus, ALS.

Mould illness is a common but under recognized cause of many debilitating symptoms.

Many health effects are caused by exposure to the interior environment of water damaged buildings (WDB). The complex mixtures of contaminants present in the air and in the dust in WDB form a toxic chemical stew.

In this webinar, you will learn testing options in: 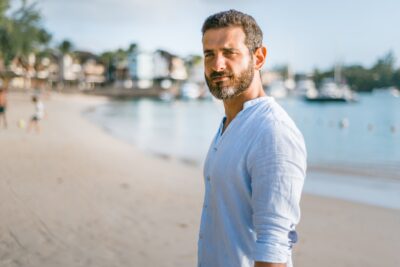 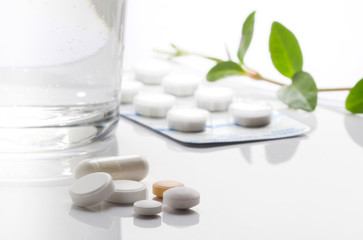