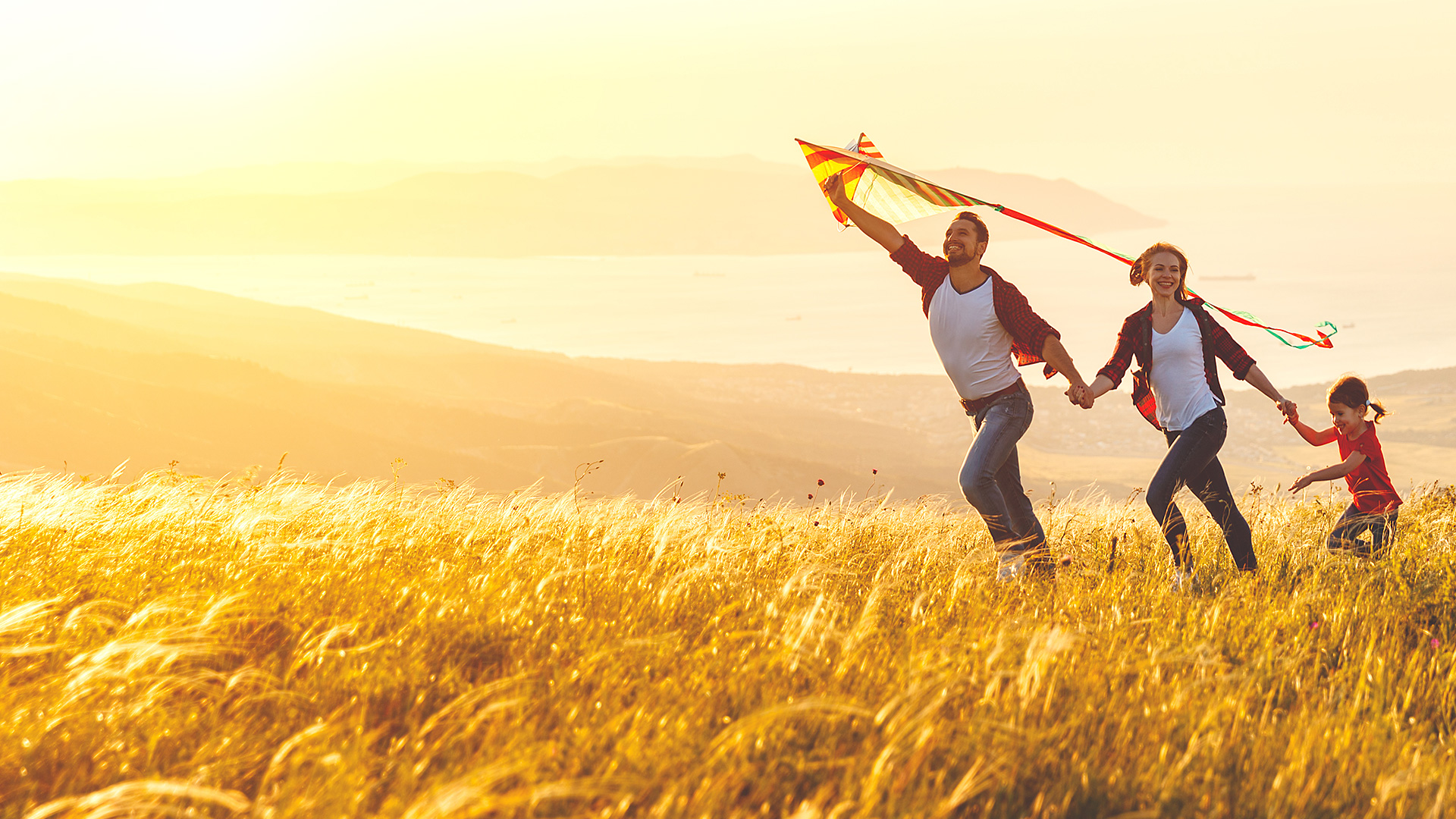 Just when you though eating vegetarian foods could be healthier for you, a recent study has shown that you may be taking in metals such as Arsenic, Mercury, Lead, Cadmium, and Cobalt. Many gluten-free diets include grains which has been shown to be associated with increased metal bioaccumulation.

The levels of heavy metals in urine and serum were significantly increased in people following a gluten-free diet.

Surprisingly, staple foods have been shown to contain high levels of metals due to agricultural processes.

These foods are rice and leafy green vegetables. We are also incorporating higher quantities of alternative grains not previously consumed. The higher demand for these grains such as quinoa, buckwheat, rye, barley, millet, chia, etc has forced farmers to include agricultural enhancers, pesticides and herbicides, all of which increase yield and production. The added adulteration of vegetables and grains render the foods as major endocrine disruptors contributing to the toxic load and burden to health.

Is Rice Nice to your body?

Rice is the most commonly consumed staple food across the world. Rice is grown in flooded water and soil contaminated with heavy metals from industrial pollutants and/or fertilizers. Well water used for irrigation can also contain naturally high levels of heavy metals such as Arsenic that are readily absorbed by the plant. Rice paddies are an ideal environment for sulphur-reducing bacteria that are capable of converting less toxic inorganic mercury into very toxic organic mercury.

Clean the Body with Lots of Greens

We have all been taught to eat our healthy green vegetables for good health and now is well known for methylation support. Cadmium levels have been shown to be high in soils where leafy vegetables are grown.

Cadmium absorption is relative slow and its toxicity is typically associated with smoking. However, the half-life of cadmium could be as high as 20 years, so it hangs around in the body for many years.

Food Standards Australia New Zealand reported in The 20th Australian Total Diet Survey, a total diet survey of pesticide residues and contaminants with acceptable limits of toxicants in our foods.

Our local Murray-Goulburn Valley has been tested principally for pesticides, herbicides and metals. Our local produce is dependant on the Murray basin water, a water that has been reported to produce some lethal and toxic responses in 50% of the test organisms.

Although vacuum and controlled nitrogen pressure preservation techniques are used, volatile compounds are also used to preserve wheat grains from deterioration during storage.

Checking your levels of toxic exposure can help determine short- and long-term exposure to heavy metals, especially if a restricted diet is followed.

Determine the levels of heavy metals or toxicants in your body whether its from food, the air you breathe or through occupational exposure.
Volatile solvents, pesticides, herbicides, PCB’s, and organophosphates can be measured with a single blood and urine test.

Natural Ways to Reduce Toxic Burden to your Body

An individual’s vulnerability to toxins is dependent on the balance between their toxic burden and their ability to process and eliminate these toxins, known as toxin resistance.

Lay down the foundations of detoxification by reducing toxic burden by:

If you have gut symptoms such as bloating, poor digestion, irregular bowel habits or if you suffer with small intestinal bacterial overgrowth (SIBO), inflammatory bowel disease and/or irritable bowel syndrome, focus on addressing dysbiosis via elimination of gut pathogens, improve the integrity of the gut mucosa and enhance digestion; while phase two further optimises digestive and detoxification capacity.

Phellodendron, an antimicrobial herb, blocks the adhesion of bacteria to erythrocytes and epithelial cells, and has antibacterial activity.
Aloe vera, slippery elm, and marshmallow provide protective effects on the gastric mucosa which are likely due to its inhibition of the inflammatory mediators.

4. Eliminate Body Burden
Clear the xenobiotic load with liver detoxification.
Chelate heavy metals. Although IV heavy metal chelation techniques are applied by qualified Dr’s specialising in this area, there are many natural strategies that woud assist in chelation of metals.

Consult with a health care professional who can assess your toxic burden and assist in detoxification of toxins in the body.
Detoxification is not simply a yearly event. The liver works 24/7 in clearing toxins.

Successful detoxification depends on the balance of toxic burden and toxic resistance.

An effective management involves measuring the toxic buden and targeting the key drivers of toxicity, promote health maintenance and help prevent chronic and toxicity-related disease. Maximise your cellular detoxification capacity with the structured guidance of your health care professional.

Contact me for assessment of your toxic burden and management thereof.

Test for your toxic load.