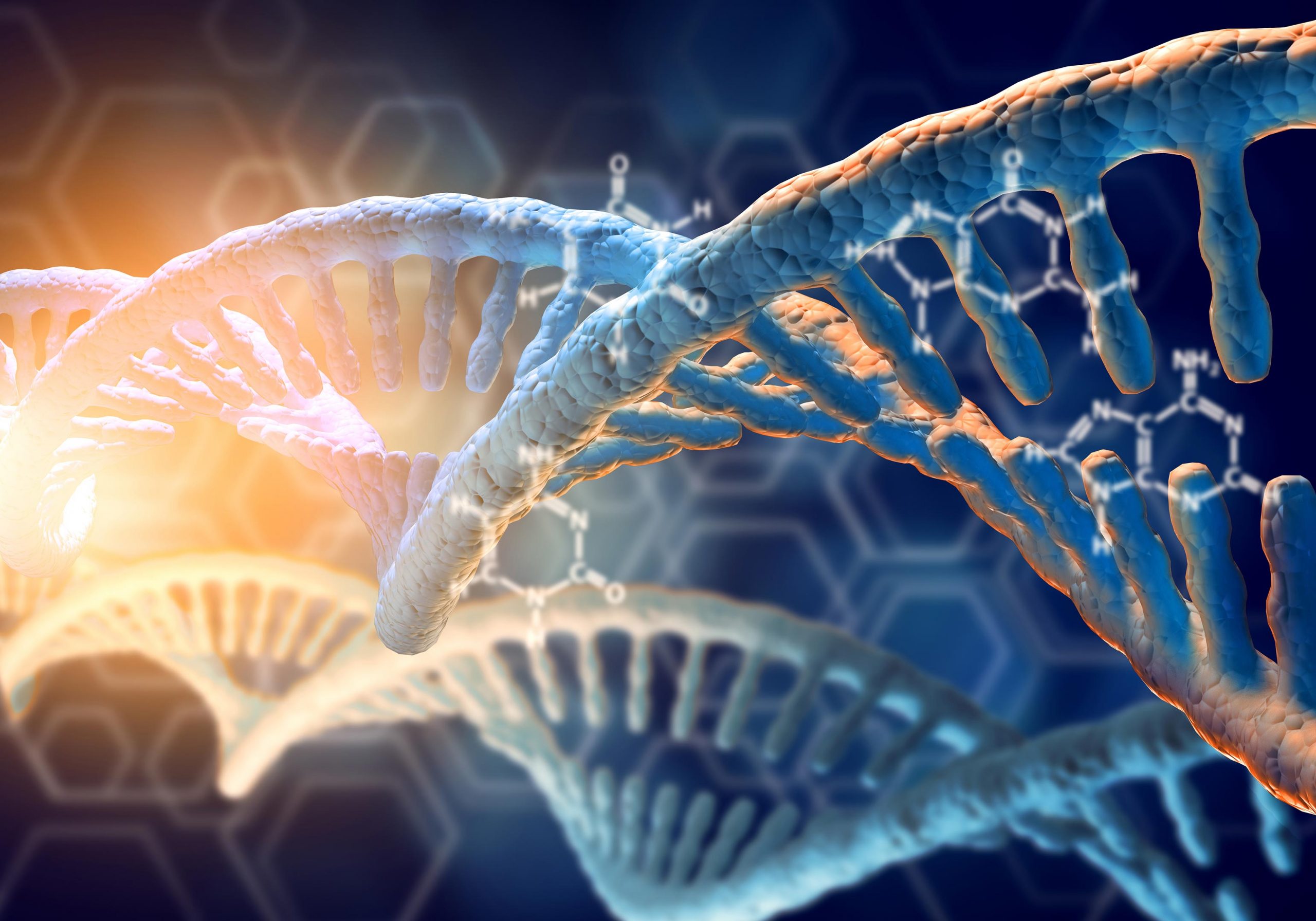 Why does one antidepressant work well for some and the same antidepressant makes others feel worse?
The answer may lie in your genes. Our genes determine how quickly we metabolise a drug.

A fast metaboliser requires more of a drug to work as it is “used up” quicker than a slow metaboliser. This means that enzyme metabolism function is at its highest especially if it is activated further with inducers such as tobacco smoke or alcohol.

A slow Metaboliser on the other hand is a person who need tiny doses of a drug and may feel ill with a normal therapeutic dose.

Although we have popularised the study of genes by checking your DNA is relation to ancestry DNA or finding your heritage, the study of DNA has been used in the area of criminology.

Recent studies have reported in Inquiries Journal have shown that that some violent criminals are genetically predisposed to violent behaviour. One study has found that a mutation in the structural gene for monoamine oxidase A gives rise to an acute build-up of neurotransmitters associated with the body’s ‘fight or flight’ responses to stressful situations.

Today, the study of genetics has expanded to tell us
1. how our genes determine the way we use nutrients or lose weight
2. how the genes determine which drug is best suited for your health condition
3. which gene mutation will predict a disease like cancer or Alzheimer’s

The study of pharmacogenomics reveals how a person’s unique genetic makeup influences the response to medications.
Severe drug reactions are directly contributing to an estimated 120,000 hospitalizations each year. Pharmacogenomics may prevent these by identifying patients at risk. Fine-tuning the right drug for an individual may save the patient from experiencing drug reactions, save the public purse in that Dr’s don’t need to try one drug and switch to another later down the line.

Note that exposure to drugs or stress in one’s life can alter both gene expression and gene function, which, in some cases, may persist throughout a person’s life. We are born with a genetic imprint. We cannot change our genes, but we can influence them by changing the expression for the genes. This is a study of Epigenomics.

Pharmacogenetics is the study of genetic causes of individual variations in drug response whereas pharmacogenomics deals with the simultaneous impact of multiple mutations in the genome that may determine the patient’s response to drug therapy.

Epigenomics expresses a multitude of chemical compounds that can tell the genome what to do and nutrigenomics shows how food affects a person’s genes and how their genes affect the way the body responds to food.

The epigenome consists of chemical compounds that modify, or mark, the genome in a way that tells it what to do, where to do it, and when to do it. For example, a methyl-group which is a carbon and 3 hydrogens is responsible for manufacture of sex hormones, neurotransmitters and muscle tissue to name a few via a process called methylation.

Choosing the Right Medicine for your Genes Webinar

Learn more about Pharmacogenomics in a webinar “Choosing the Right Drug for your Genes”
In this webinar, you will learn:
1.  101 on foundational genetics
2.  Benefits of human genomics
3.  Gene assessment options
4. Genetic mutations in health conditions
5.  Understanding what your genes mean