Is Sex in the Brain? 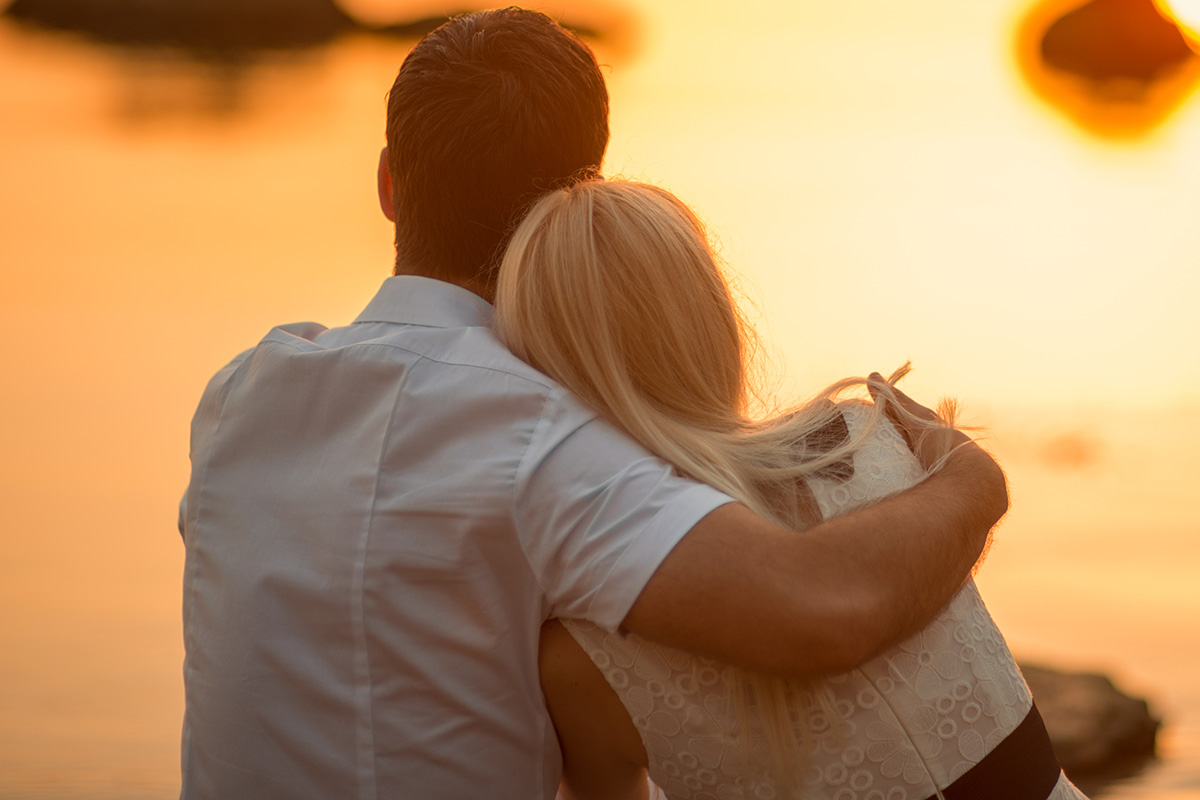 Want to keep the Libido going into your Mature Years?

It is a known fact that libido has the potential to wane as we age. The topic of love, lust, sex and libido often intertwined with that of power and politics. Many a politician has become unstuck due to promiscuous activity.

Why does Libido Wane?

Sex hormones peak between the ages of 20 and 30 during our productive years. Hormone production declines as we age particularly from the late 40’s onwards.
From a chemical perspective, libido is all about how sex hormones talk to the brain chemicals. After all, brain chemicals are responsible for desire, last and the heart racing when in love.
It is often thought is one uses one’s mind when in love as our intelligence is hijacked by hormones in our youth – we call it physical sex.

During adult hood the intelligence may be hijacked by emotion – we call it love. In the latter years we tend to seek a much higher level of awareness, like the divine – this may be called transcending to an inner awareness.
Today, most of our thoughts on life energy is spent in either pursuing or avoiding sex. Sex is a natural thing, it is created by you. When we talk about a relationship, with think about sex.
The greater the energy we put into sex, the more we need to decorate it with the emotions such as the push-pull tactics and relationships. Certain cultural norms or religions may deny this natural process making the act of sex ugly and cannot accept the simple basic biology of human.

The Science of Falling in Love

When you fall in love, the excitation, last, obsessive thoughts dominate like an addiction. Love at first sight initiates chemical reactions in the thalamus that is recorded in the memory centre of the brain called the amygdala. Here, it releases a flood of endorphins and neurochemicals such as oxytocin, testosterone, vasopressin and dopamine.
Dopamine not only governs motivation, attention, learning, cognition but also stimulates desire, pleasure, punishment, reward and behavior. When you kiss, the nerve endings on the lips become more sensitive and fire signals back to the brain’s cortex to release hormones. Phenylethylamine, a hormone released when eating chocolate, endorphins and dopamine are released from the brain’s cortex which in turn acts to release of noradrenaline and dopamine. All of these neurochemicals collectively give you that dizzy feeling when falling in love.

Oxytocin is commonly known as the cuddle hormone because it is released when you bond snuggle up. Large amounts of oxytocin is released when a woman is in labor and after stimulation of the nipples, usually as a facilitator for childbirth and breastfeeding. Women produce a lots more oxytocin than men. Oxytocin are secreted by the posterior lobe of the pituitary gland and is derived from dopamine involved in sexual arousal.

In women, oxytocin and estrogen encourages emotional attachment. In men the bonding effect is dulled possibly due to high mail testosterone levels.
Commercially oxytocin nasal spray is available as a prescription medication to assist with the”cuddle”effect.

Why do women have difficulty in experiencing an orgasm and have to fake it sometimes?
Why do men climax so fast?

In women the therapeutic benefits of an orgasm both physically and psychologically can ease menstrual cramps and help alleviate stress.
The key player in penis your action is nitric oxide(NO) which is responsible to stimulate the release of guanylate cyclase, which converts GTP to cGMP thereby increasing blood flow to the penis. The same mechanism of action is seen in a popular erectile dysfunction drug called sildenafil or Viagra.

Serotonin, the happy neurotransmitter is responsible for constriction of smooth muscles in the genitals. Serotonin is a key neurotransmitter involved in mood is an appetite used in prescription medication as SSRIs for depression and has been known to send us temporarily insane when in love.
Adrenaline increases the rate and the force of muscle contractions during sexual activity. In women adrenaline assists in increasing vaginal pulse amplitude whilst noradrenaline increases with arousal and sexual activity.

An intense rush of the pleasure hormone dopamine is released when in one is love-struck! Dopamine is a reward and pleasurable neurotransmitter which is also activated by a hit of cocaine or nicotine.

It is clear that neurotransmitters such as serotonin, dopamine, adrenaline need to be optimized in order to reach that neurological orgasm.

Thought sex was all about hormones?

Testosterone is not the only hormone responsible for vitality and libido. Female hormones such as progesterone and estrogen is need to be at physiologically optimal levels as sex hormones talk to brain chemicals and influence each other significantly.

As a woman ages, progesterone declines relative to estrogen leading to a condition called estrogen dominance. Hormonal imbalances are typically seen during PMS and menopause and in conditions associated with hormonal dysfunction such as PCOS, endometriosis, uterine hyperplasia, and breast tenderness.
Estrogen promotes dopamine release which might be mediated by the inhibitory effect of estrogen release as dopamine terminals influenced by GABA inputs. Estrogen may improve cognition and mood to modulation of serotonin function.

Estrogen can increase the level of serotonin and inhibit the reuptake of serotonin is precursor, 5- hydroxytryptophan, which then allows for more 5- HTP to remain longer in the synaptic cleft.

Testosterone depletes significantly as a man ages as it converts to estrogens leading to a condition called andropause. Testosterone supports both serotonin and dopamine. This is why men with depleted testosterone levels become grumpy old men.

Adrenally fatigued individuals with low cortisol can increase noradrenaline and glutamate manifesting as agitation, anxiety and aggression; and lowers serotonin and adrenaline manifesting as feeling low and sad.

Can sex drive be rebooted?

You cannot boost hormones only! You need to measure sex hormones, stress hormones and neurotransmitters so that all the pieces of the puzzle can be put together to understand the underlying etiology, and find the lab variants that are responsible for the broken libido. As one untangle is the lack of libido, the health practitioner will bring in all the tools to manage the hormones and the mind effectively.

Once the lab variants I established, your health practitioner would be in the position to balance the neurological and hormonal imbalances naturally or with pharmaceutical interventions such as bioidentical hormone replacement therapy.

Test your hormonal imbalance or contact us for further information.